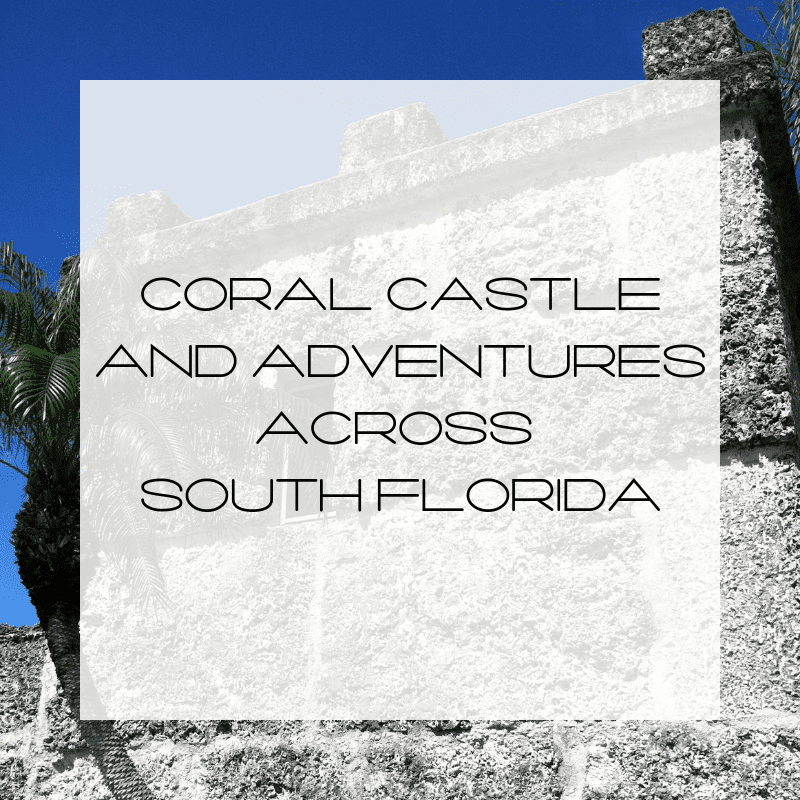 I love our adventures across South Florida and last weekend was quite an adventurous one. We decided to go out and check out some places we hadn’t been to before. We went to Coral Castle, ate at Shiver’s BBQ (see this post), and as you may have read in an earlier post, we went to The Aviary Birdshop at Cauley Square. 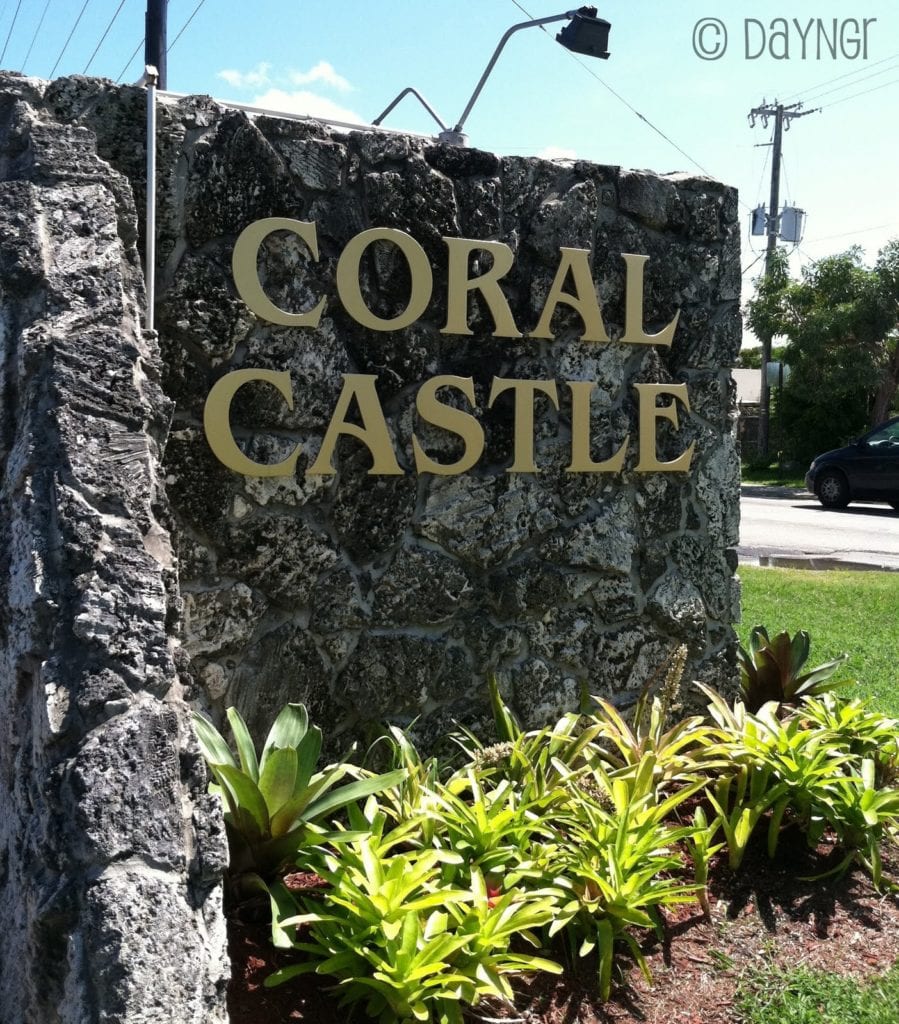 Though I’m a Florida native, I’d never been to Coral Castle so I was pretty interested in checking it out. Rex and Bella were excited to see a real castle right here in Miami. If you’ve never heard of Coral Castle, it’s pretty amazing. 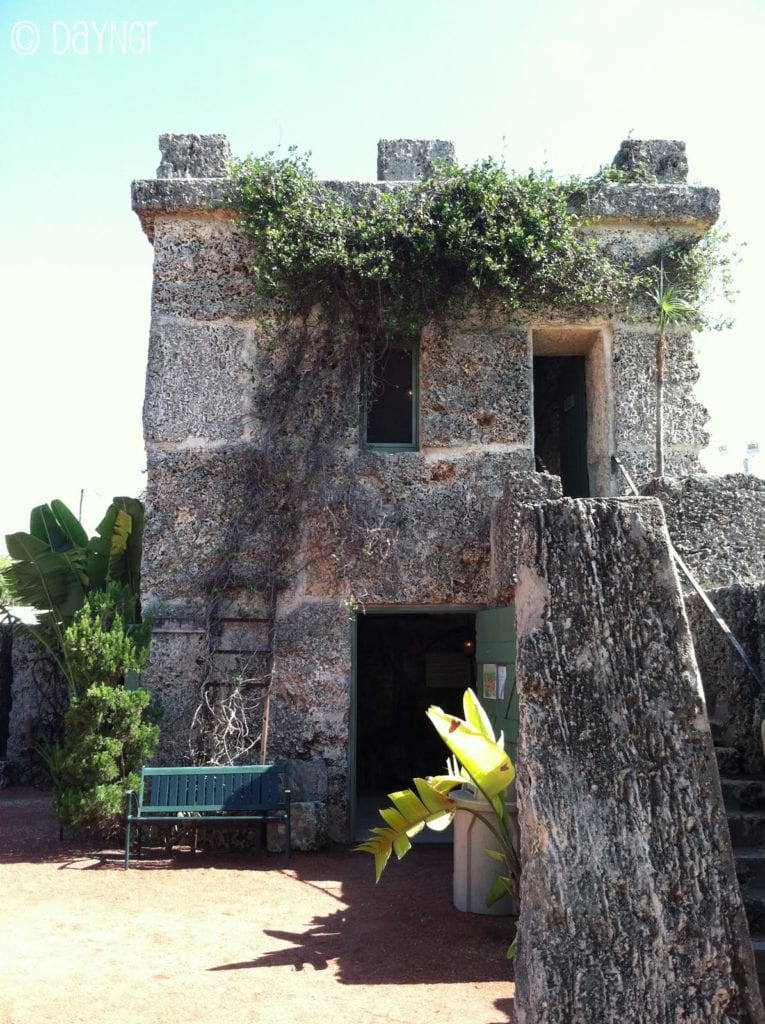 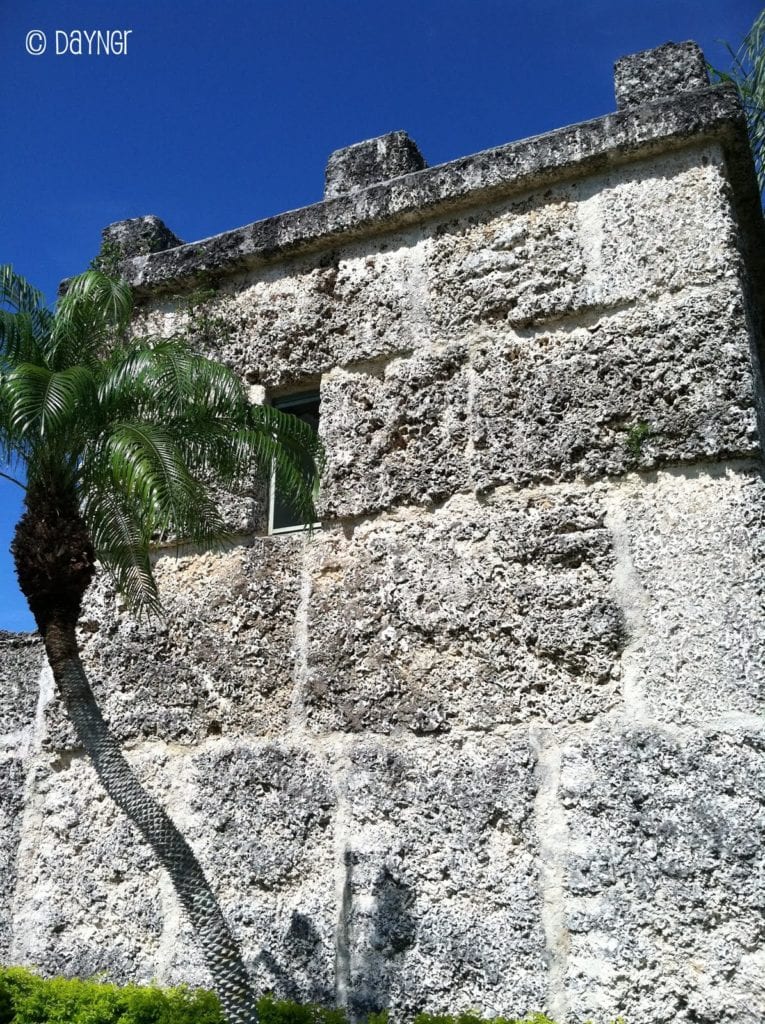 So much mystery surrounds this iconic tourist destination. Pretty bizarre, isn’t it?

Shiver’s BBQ is a family-owned and operated restaurant in Homestead, Fl.  It has been serving authentic hickory-smoked barbecue for over 60 years!  Shiver’s specializes in slow-smoked meats such as baby back ribs, pork spare ribs, beef ribs, chicken, beef brisket, pork, and more.

On the way, we stopped at a little restaurant we found – Shiver’s BBQ. It was small and quaint and the food was made fresh. While there we tried the Fried Mac and Cheese (so good!) and Jalapeño Cheese Grits.
I’d never had grits before but was told that if made well, they’re very tasty. I admit they were quite tasty. Not sure if I’ll be making grits a part of my regular meal plan but it was fun to try something new. I couldn’t get the Dayngrous Duo to take a bite though. If you like BBQ and you haven’t stopped in, put Shiver’s BBQ on your list! 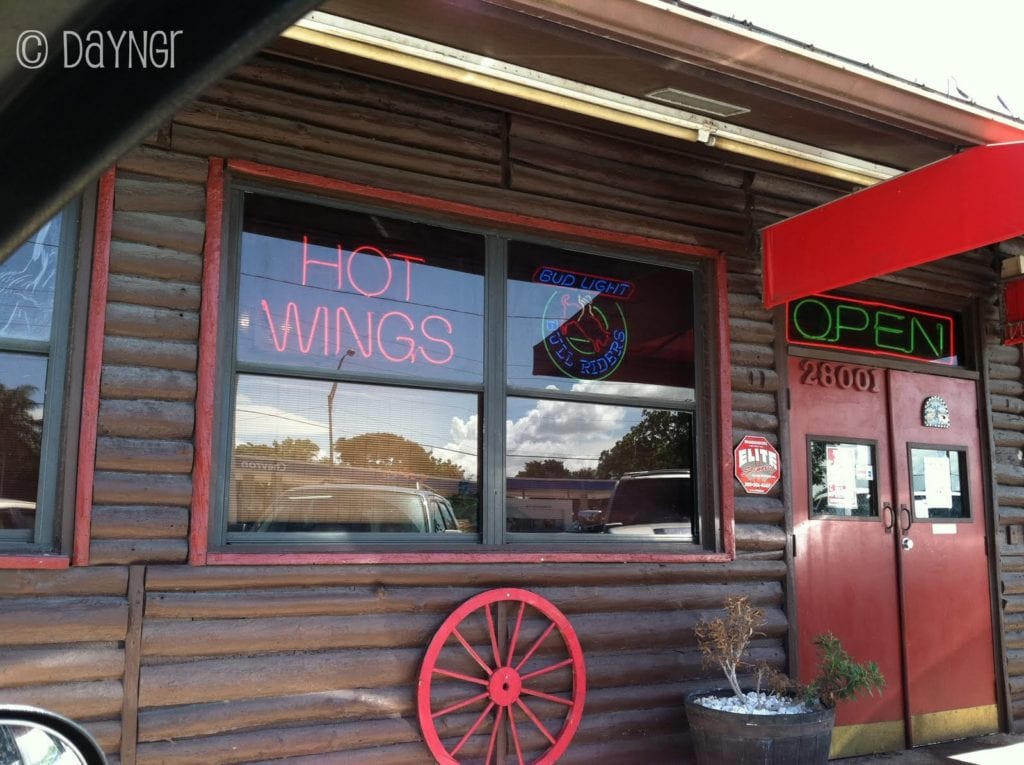 Our final stop was The Aviary at Cauley Square. Rex and Bella loved this place and we’ve been there several more times since last weekend. Below is a photo of Jessie putting on a show for us. She’s looking for a good home if you’re interested (Can’t remember how much she costs). 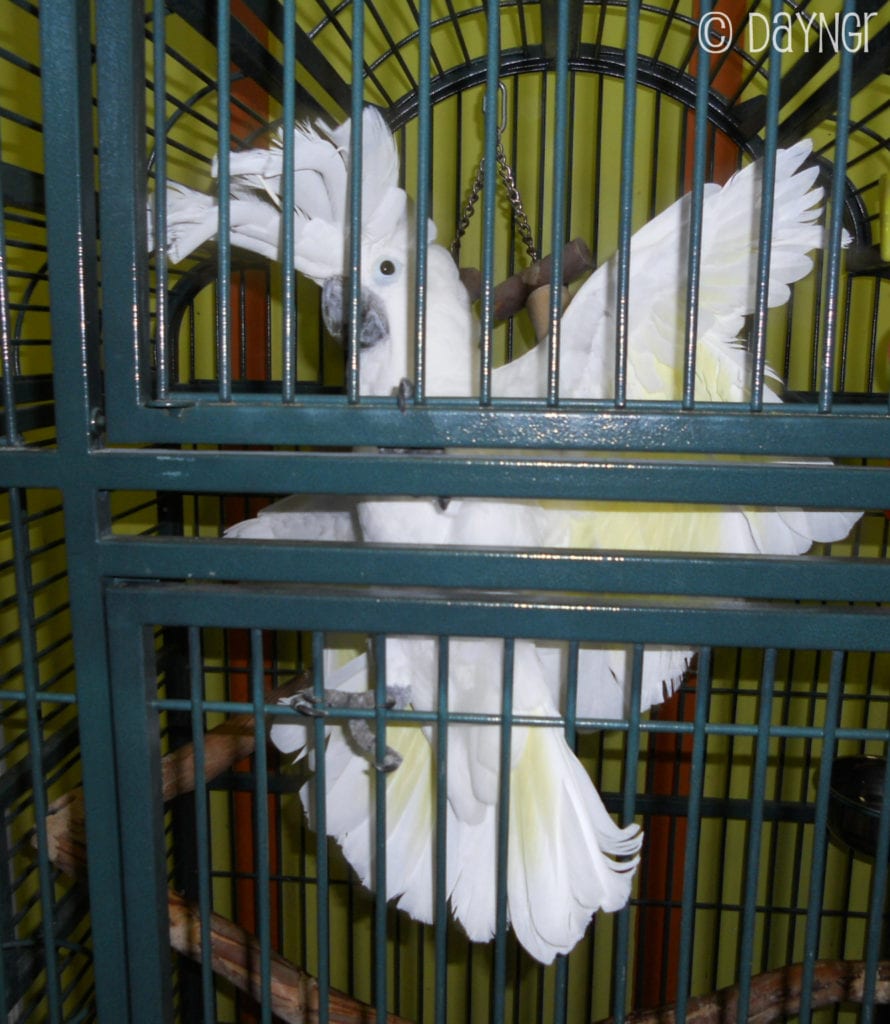 We enjoyed our weekend and are already thinking about more adventures across South Florida. I’m currently trying to figure out we can do for the next mini-trip that’s fun and a little adventurous, too. I’ll keep you posted.
Share with friends

A Visit to Shiver’s BBQ

Cuban Food and Much Ado About Nothing