First and foremost I’d like to say that I chose this school for many reasons. It was welcome and inviting and everything you’d expect a preschool to be when you see it. Their curriculum appeared to be top-notch, class sizes were small and children we were told, would receive personalized attention.

My children’s teachers are amazing. They are great at what they do and they truly care about their students and know each one’s likes, dislikes, learning styles, and needs. They are just wonderful.

However, things changed rapidly once the principal left and a new one took over. The change was so dramatic too that it was hard to miss. Parents across the board were talking about it.

Most noticeably, the Chesterbrook Academy administration took down all the photos of the kids and the school activities in the front office. It went from being this beautiful, welcoming preschool when you first walk in – to a cold, sterile, corporate-like appearance. Very uninviting.

Next, the homework policy changed. We went from having homework weekly that reinforced what the kids were doing in class (using handouts, etc) to getting nothing at all. When questioned about this the teachers advised us that the school now had a “no handout or no ditto” policy. Parents began sharing information that they’d heard the school was no longer allowing teachers to make photocopies due to financial issues.

The administration’s official response was that they felt handouts weren’t in line with the school’s curriculum. (Odd since they’d been giving them out since the school year started) 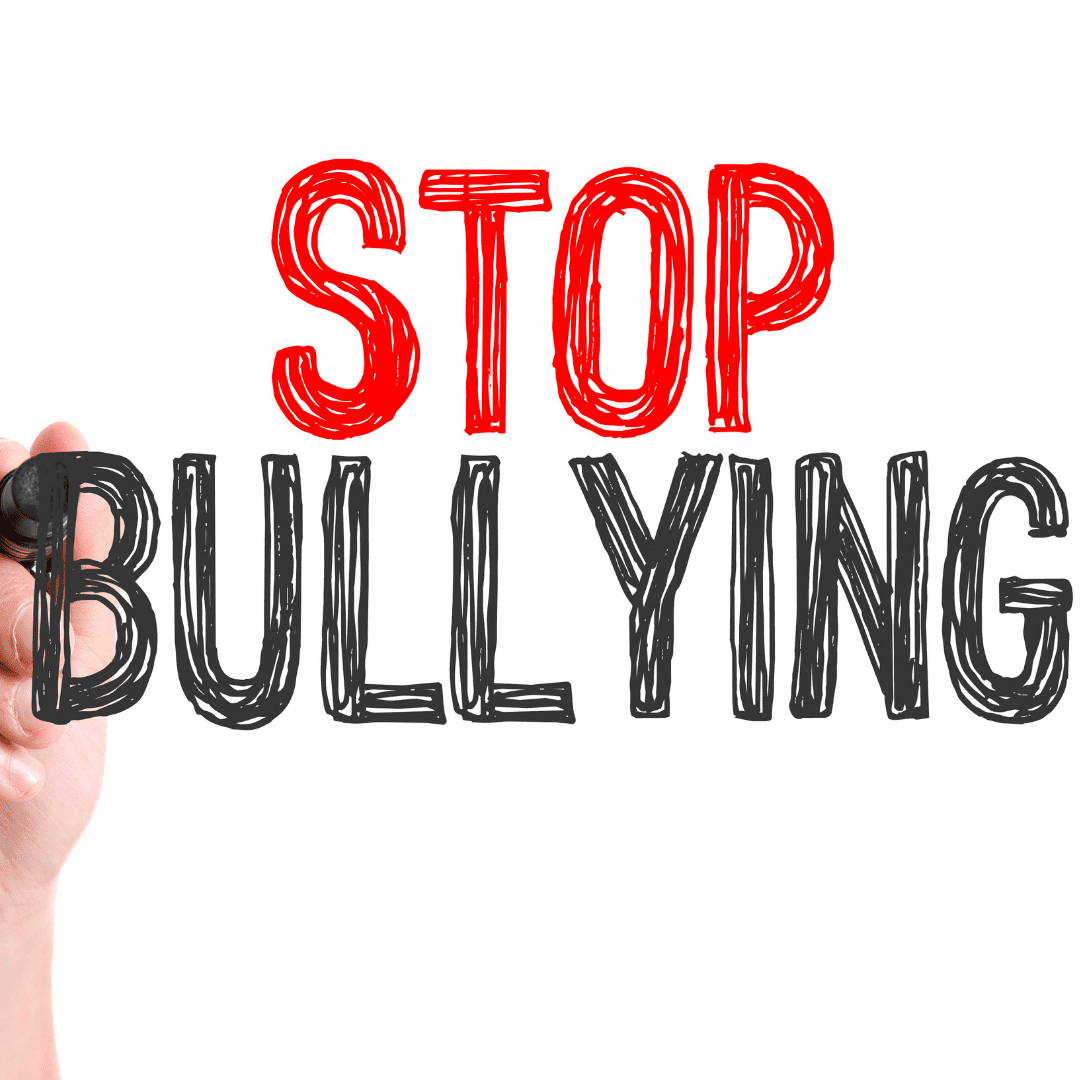 Though these things did stray from the norm we’d become accustomed to, they aren’t the reason for this blog post. My real concern is the school’s stance on handling bullies and children with discipline issues.

Our approach to discipline and behavior management is to solve behavior concerns using modeling, redirection, and positive reinforcement. We let children know the rules of their classroom and what is expected of them. We reinforce positive behavior through attention, praise and recognition. Circle time and other group meetings are used as a time for children to hear praise for themselves and others, to plan activities together, and to discuss class concerns and goals for desired behavior.

When necessary, we work with parents to resolve behavior issues. If the behavior concern cannot be resolved, we reserve the right to dismiss or suspend a child for unsatisfactory behavior.

This HAS NOT been our experience. Since the first week of school in August, my son has been bullied and attacked by the same student on a weekly basis, and though numerous incident reports have been written and I’ve personally called to report countless others – the child in question IS STILL IN CLASS with my son.

I just can’t understand why a child who hits, bites, pushes, chokes, slaps and threatens other students – not to mention disrupts the entire learning environment – is allowed to remain in school. I also just learned that the child in question flipped the switch to the electric and cut off power to the whole school. Who is supervising this child? Seriously, what is going on? This is preschool! Why is that breaker box even in an area that children have access to?

I just can’t understand why a child who hits, bites, pushes, chokes, slaps, and threatens other students – not to mention disrupts the entire learning environment – is allowed to remain in school.

A quick review of the incident reports on file yesterday revealed that many of the incidents against my child were not officially recorded. No record of these incidents are on file with the school, even though I spoke directly to either the principal or assistant principal about them and they assured me they would be recorded and handled appropriately.

It is important to note that I have not only addressed these issues on several occasions with the assistant principal and principal I’ve also addressed them with the executive director for South Florida. The problems still continue.

To say that I am disappointed with Chesterbrook Academy would be an understatement.

Time and time again I have reported – in writing and verbally – the bully’s violent behavior and time and time again nothing has changed. The child bully continues to get physical with my son, pushing him down, pinching him, and tripping him at Chesterbrook Academy. Additionally, he’s run-up to my child, yelled in his face, and threatened to hurt him.

Though the school claims to have a no-weapons policy they have allowed children to come to class with toy weapons as a part of their costumes. They seem to flip-flop on their rules at their leisure.

In one instance, the bully put a toy sword to my son’s throat in the classroom and told him “I’m going to kill you.” Though I reported it, nothing was ever written up.

Earlier in the week, I’d reported the bully for pushing my son down yet again. Yesterday, I brought my son into the school to show the administrators the bruises that he received from the incident. Regrettably, the principal was out of the office again. However, the asst. principal was in, and though she was the person I originally reported this to when it happened, I was shocked by her lack of concern and the fact that she didn’t document either report.

School is in session at Chesterbrook Academy for spring break but, I’m keeping my children home until I figure out how I will proceed. This is a private school and I am paying tuition while my child is being bullied and physically abused.

At this point, there are just 3 months left to pre-school graduation, nothing has changed for the better and I feel trapped between a rock and a hard place. If I pull my children out of the school they are on the losing end. They are, to a certain degree, being punished for this child’s bad behavior. They’d miss out on graduating with their class and benefiting from the amazing educators they currently have. They’ve made wonderful friendships with their classmates and their teachers.

I had hoped this would be the school my children would attend through 8th grade. I imagined they’d spend summers with the friends they’d made, doing fun things but sadly, because of the administration’s lack of concern and follow-through regarding this bullying behavior – we won’t be coming back. Naturally, I can’t in good faith ever recommend them again.

I’ve done my homework with the help of my friends and I have several references to the county’s stance on bullies. I plan to make copies of my correspondence with the school regarding the issue of bullying and write a letter to the Broward County School Board. I’ll be copying the board of directors at Nobel Learning, along with the principal and assistant principal.

If they’re smart, they have a PR team that scours the internet for potential public relations nightmares – or software in place that monitors what people are saying about their brand, though I doubt they do.

Hopefully, after they receive my letter they’ll address the serious issues that are going on at this school and create a zero-tolerance policy regarding bullies and actually stand behind it. However, until then – I wouldn’t recommend you allow your children to go to school there.

I’ll be writing more about this throughout the upcoming months and possibly include photos of the bruises my child has sustained as a result of his encounters with this bully.

What would you do? How would you handle this and if you’re in South Florida, what schools would you recommend I check out?

It’s Our First Day of Preschool