Ever feel like you’re starring in your own reality show each time you log on to your favorite social network? In a way you are, so let’s play on that idea and consider what it might be like if social networks were reality TV shows. 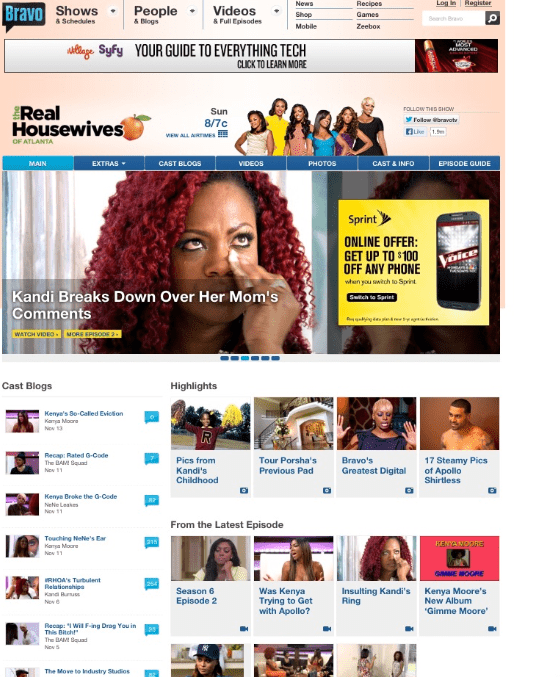 Pinterest would be  Hoarders because you can never have too many pictures of outfits you’ll never wear, crafts you’ll never make and adorable baby animals.

Facebook would be The Real Housewives franchise because executives want to duplicate its success, there’s always some kind of drama going on around it and some status updates and photos really should not be broadcast to the masses.

Twitter would be Chelsea Lately because it’s wildly entertaining, it shares the top stories of the day, and you can count on at least three or four inappropriate comments to be made, along with a few people speaking as experts on subjects they aren’t really qualified to speak about.

Google+ would be Survivor because people can’t stop talking about it, and Survivor’s tribes are like G+ circles. You can organize your interests into separate circles with the option to merge whenever you please, as well as remove people from your circle who aren’t contributing.

LinkedIn would be The Apprentice because everyone is eager to contribute their expertise, further their professional development, and be recognized as a thought leader.

All kidding aside, social media and the time you spend on these social networks can be powerful for your business. Just be sure that what you’re sharing across these platforms is thought-provoking, helpful, interesting, necessary and provides added value for your online community. Take the time to consider what you’re sharing across your social networks and how it reflects on your brand.

What’s your favorite social network, and do you have a favorite reality TV show? What shows would you add to this list? Would you change-up the comparisons? Add your thoughts in the comments below or tweet them to me @Dayngr.