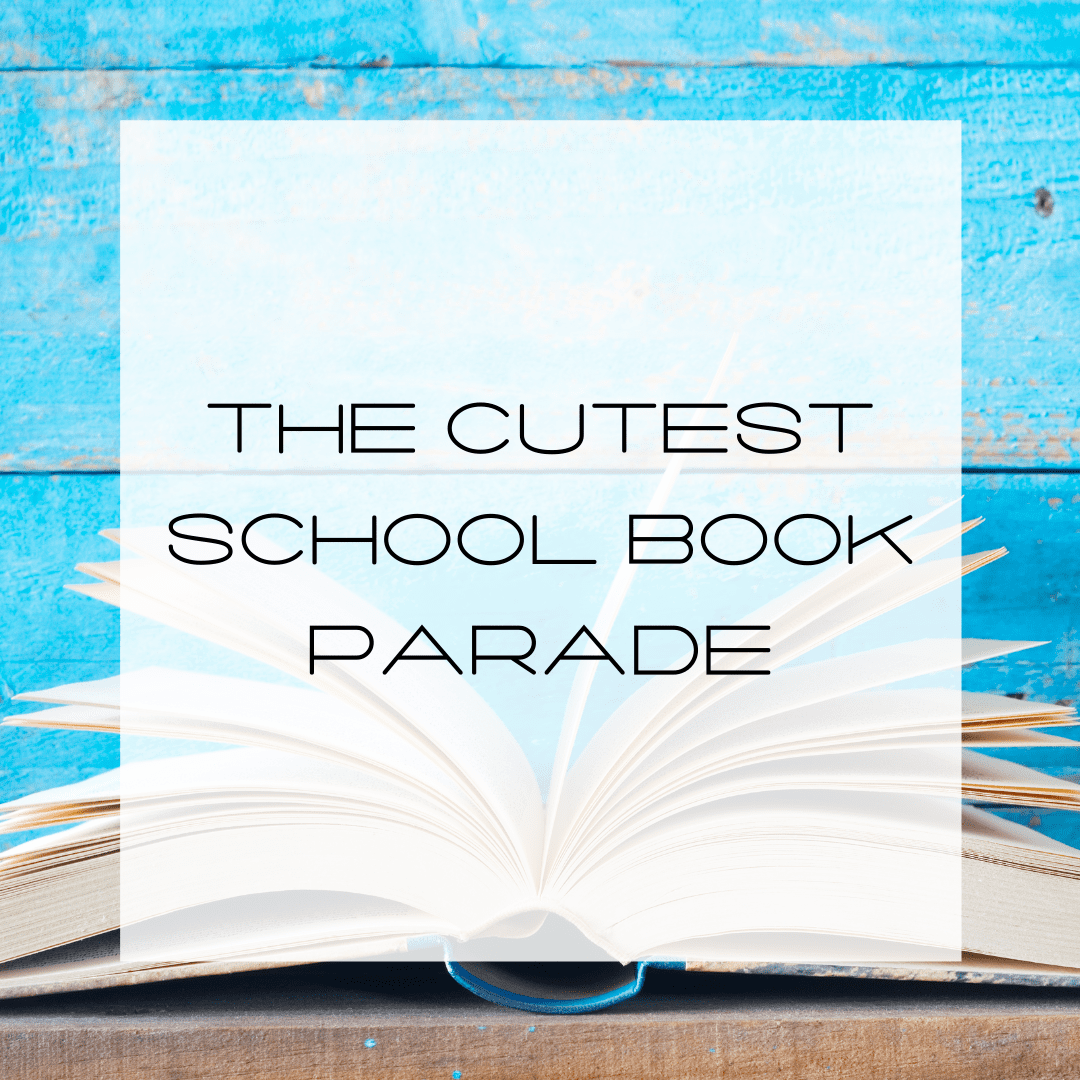 A few weeks ago the Dayngrous Duo had a class assignment to each write a book report. Amazing since they’re four and five.  As you can imagine, the book reports were age-appropriate.  They worked with their teachers to read their books and then they drew pictures of their favorite parts of their book.

As a part of this process, they learned about what an author is and what an illustrator is and how they have different roles in the creation of a book. Then they discussed the differences between the author and the illustrator during class time. They even wrote their book titles on the cover of their book reports.

That is a whole lot of work when you’re just four and five years old, but they were up to the task.  After a long week of hard work, they were rewarded on Friday with a school book parade. Doesn’t that sound like fun?

Each student was allowed to dress as their favorite character from their book and parade up and down the halls. It was the cutest school book parade I’d ever seen. They loved going and in and out of the classes so the older students could see who they were, and what book they were representing. 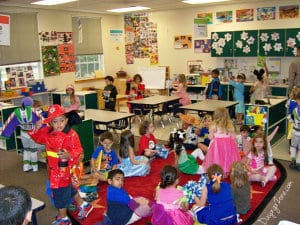 Bella’s book was about Disney Princesses {of course} so she wore her Sleeping Beauty princess dress and pink sandals.  She was a vision in pink! She even had big sparkly rings on her fingers, and bracelets just like a real Disney Princess.

Rex’s book was about Disney Pixar’s Cars, so he dressed up like Tow Mater, the tow truck, and said funny lines from the movie – which he knows by heart.

Once the parade was over, the students gathered in one classroom and swapped books so each child could experience the other’s books.

Both Mr. Right and I, along with several other parents, were lucky enough to be there with video and digital cameras in hand.

It was a very exciting day for everyone.

On The First Day of School