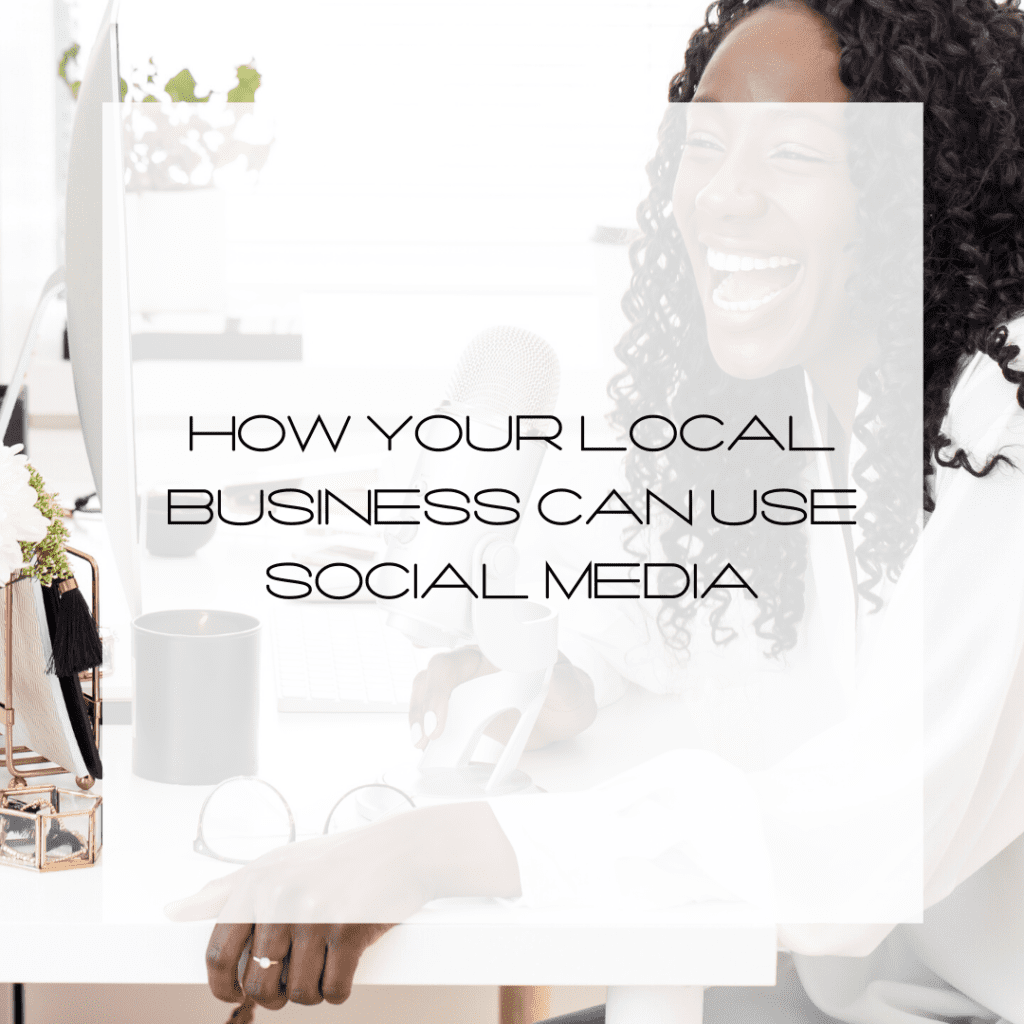 I had the pleasure of attending two panels as a part of Social Media Week in Miami. Miami has a flavor like no other city and those in attendance for “Locally Social with Republica World” were as diverse as the city itself.

“Locally Social with Republica World” panelists (Arlene Linares, Patricia Guarch, Josie Llado, Susset Cabrera, Danny Rivero), moderated by Will Freyre discussed how a local approach to social media can build your brand within the local community and lead to great success. From food to fashion, the Miami scene is thriving and social media plays a huge role in bringing the community together to experience it for all its worth. 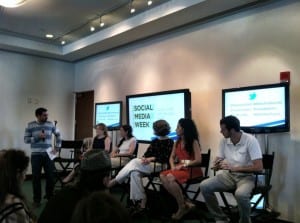 With South Florida being a popular tourist destination, @RepublicaWorld commented on communicating with tourists and non-Miamians, but their advice could work for any local business, “Know your audience. Mix it up and create culturally relevant content.” Excellent advice, indeed. The audience, on the other hand, debated the official language of Miami. Was it English, Spanish or Spanglish?

Danny Rivero, who handles social media for local station WLRN, reminded us all that social media is ever-evolving when he stated, “Social media is something you can never master, but rather need to adapt to.” Whether your business is large or small and has local customers or international ones, you’ve got to continue to learn about new platforms as they emerge to see if they have value for your business.

While discussing which social media platforms the panelists found most useful, Pinterest seemed to be the one people were the most interested in. Though Pinterest has been noted as driving more traffic than Google, many in the audience had yet to embrace it, or fully understand its usefulness. They were, however, extremely curious to see how it could be used for business and if the “Locally Social” panelists were using it.

The conversation turned to Facebook and whether or not businesses should open up their Facebook page walls for all to post or close them for admin only posts. The general consensus was that open Facebook walls, though requiring more work to maintain, were the best way to go if you wanted to facilitate community and conversation. Some suggestions for preventing spam were to set ground rules upfront so that the community knows what will be allowed and what will not. With @MiamiNicePopUp adding that “If it’s not slanderous, then anything can go for the sake of discussion.” Removing negative posts was listed as a BIG no, no. Instead, it was suggested to turn negativity into an opportunity to open up dialogue – when possible – and to be transparent.

If attendees doubted the power of social media’s impact on a business, they quickly changed their minds when @Versailles revealed that 99% of reviews on Yelp for Versailles Restaurant come from out-of-towners. And, that since opening a Yelp account, traffic to their site has tripled. That’s powerful!

All in all, it was a very informative session and the panelists did a great job covering a variety of topics and answering audience questions.

Is your business tapping into its local market socially? Is your business using sites like Instagram, FourSquare and Yelp? What advice do you have for businesses looking to use social media in their cities?

Social Media for Your Small Business