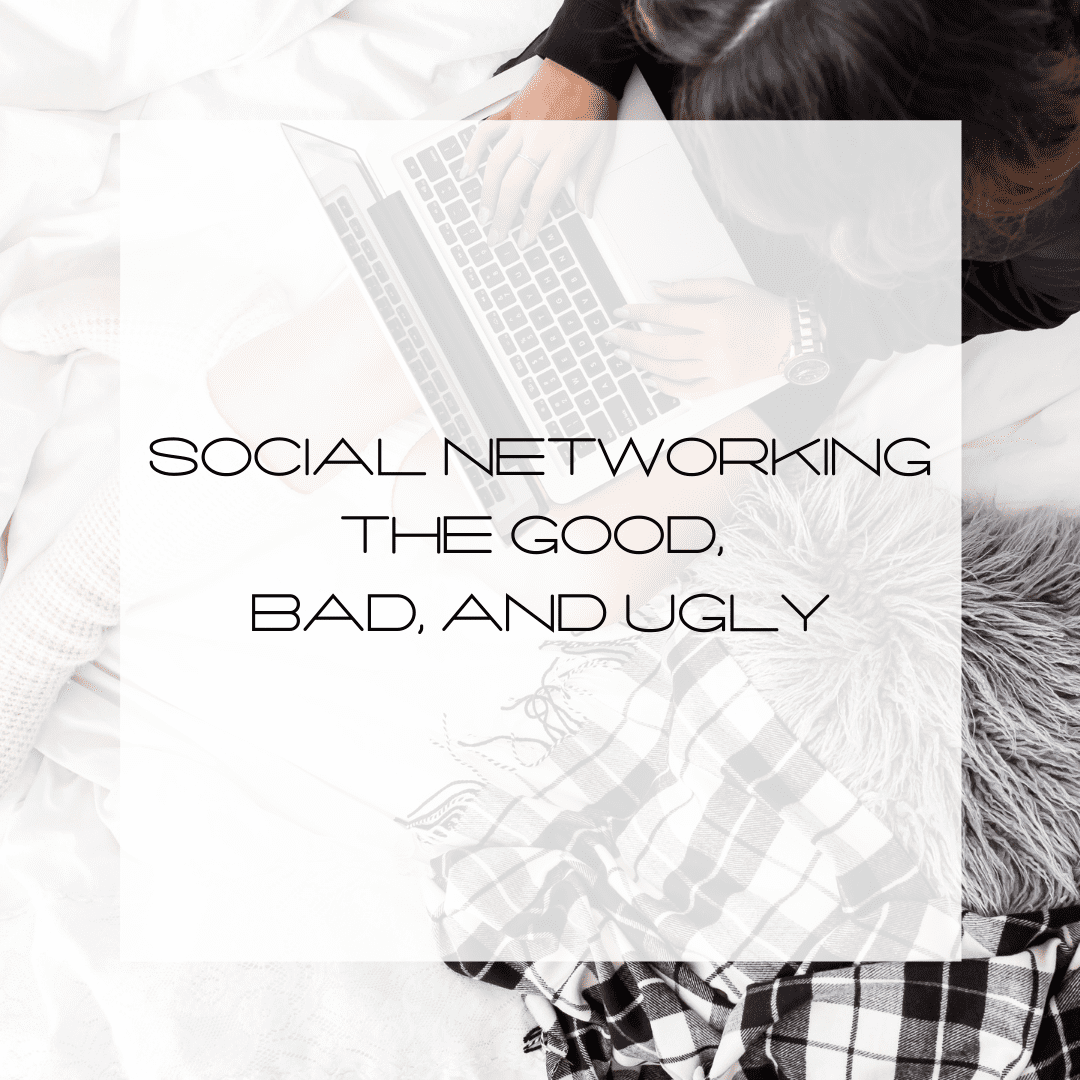 I like to keep things real. Sure, I could just blog about everything that’s great with social networking, but that wouldn’t be honest. We’ve all had a run-in with a couple of these stereotypical social networking personas. With that being said, here are my thoughts on “Social Networking – Good, Bad, and Ugly.”

I was thinking about how much our social networks are just like real-world networks in many ways. There are cliques and in-crowds, and folks on the outside.  There are people who are viewers, who just talk the talk, and then there are the doers who actually walk the walk.  My time on Twitter, Facebook, and various other social networking platforms, has shown that not much is different online, from the offline world. Except of course, that people seem to feel they can be much more obnoxious online because they think they are tucked safely away behind a computer screen.  It’s funny and sad that there are adults {and young adults} behaving badly for all the world to see and screen-shot. With so many wonderful examples of what social networking could be, how it could be used wisely to help others, or promote causes, you would think there would be more people doing just that. There are people doing that, but this post isn’t about them, those great people will have a post all their own a little later on.

The Fakers and the Collectors 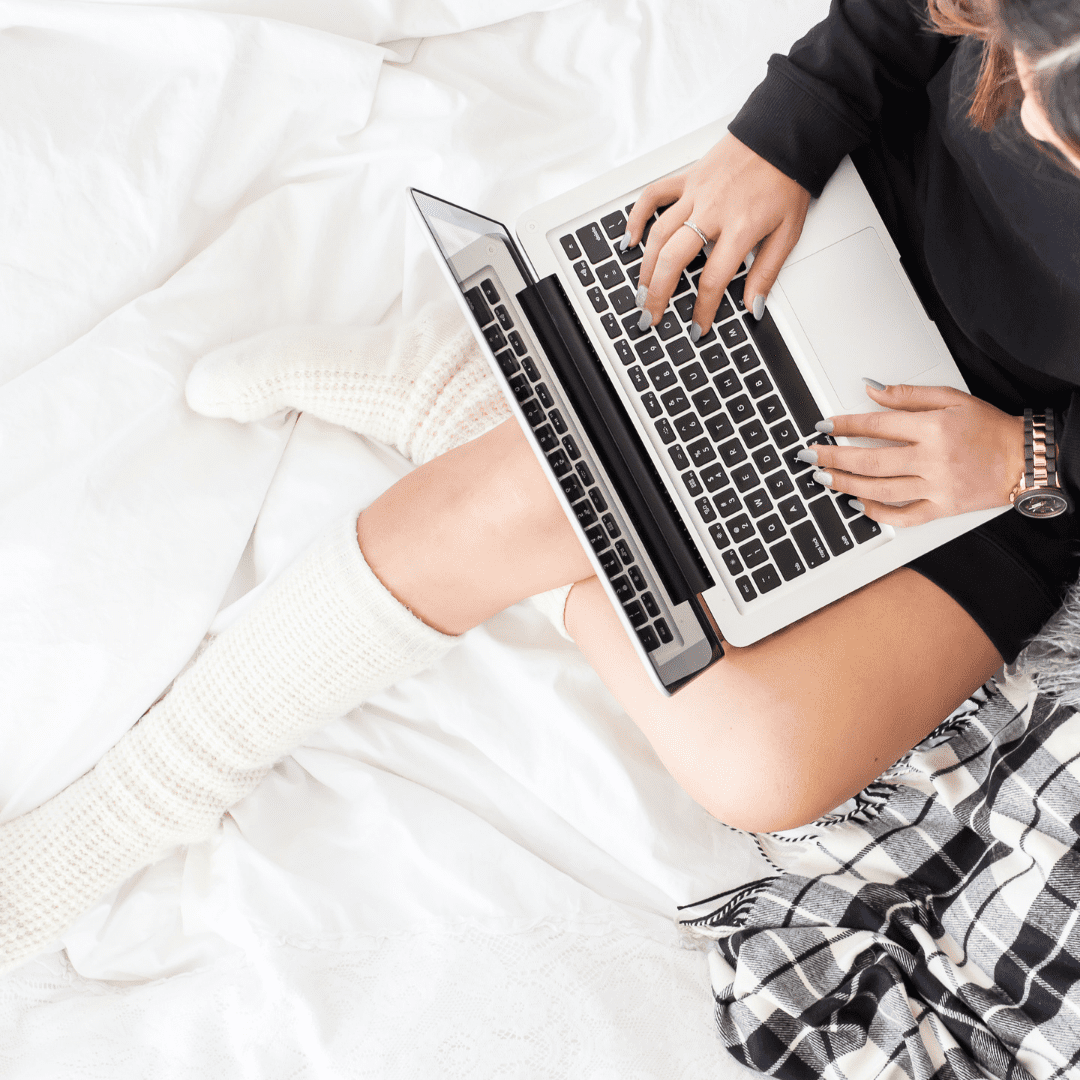 Just like offline, there are people who collect friends (aka followers, contacts, etc.) like they collect possessions. They show no real interest in actually interacting with all those friends, they just make them look good to have them around or to be associated with them. You can tell who these people are because they’re all fluff. They’ll make all sorts of promises outwardly, but do nothing to follow through or back them up. These types of people say things to promote their agenda publicly, but then privately message you with a different story. In other words, they show one face to the world and another behind closed doors. 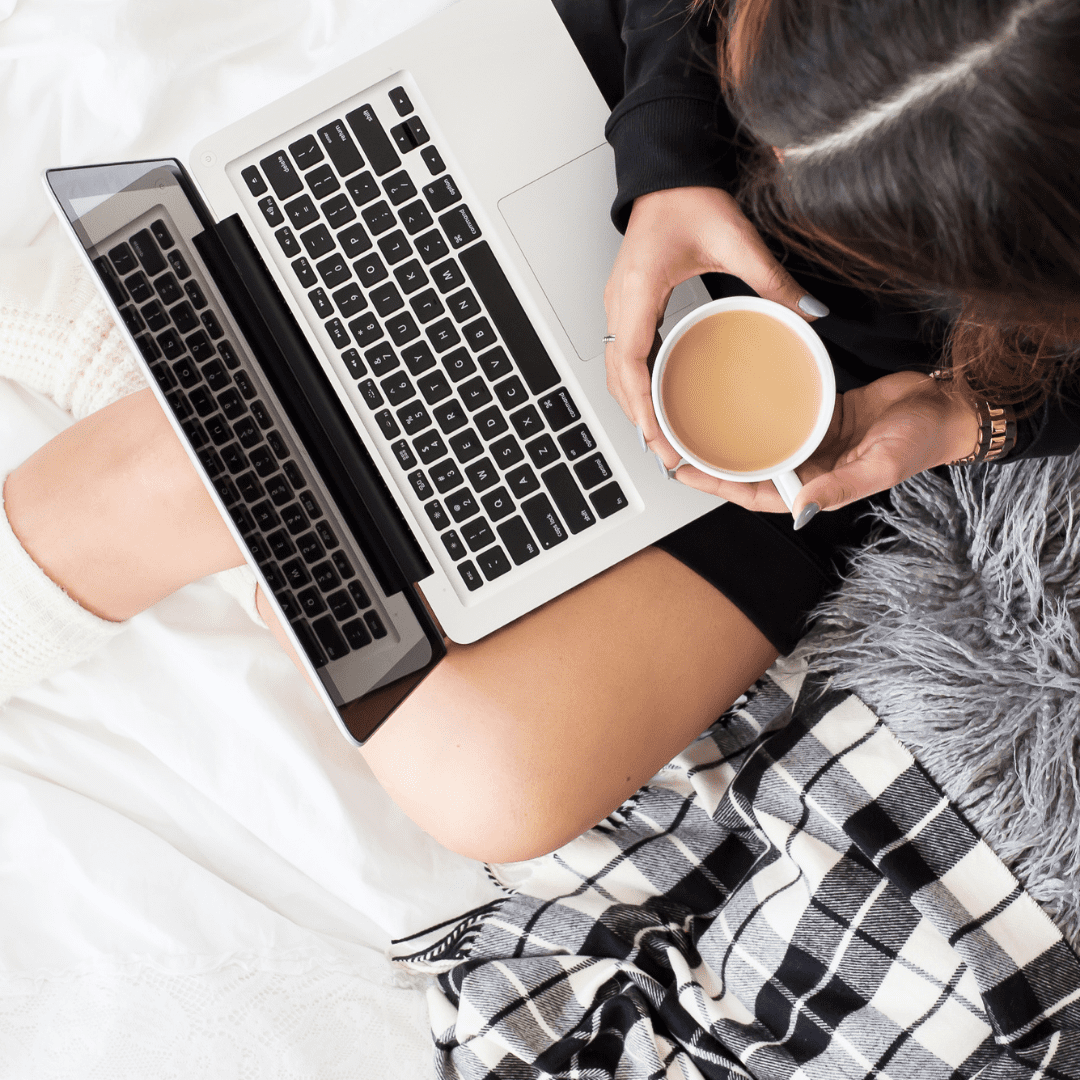 I heard someone say recently that before they add someone to their social network, they check to see who their contacts are. I can understand that to a certain degree but shouldn’t everyone be judged based on the content they provide, more so than whom they may or may not know?  That seemed small-minded to me. I think it’s foolish to rely on who someone is connected to as a deciding factor as to whether or not you’ll connect with them yourself. 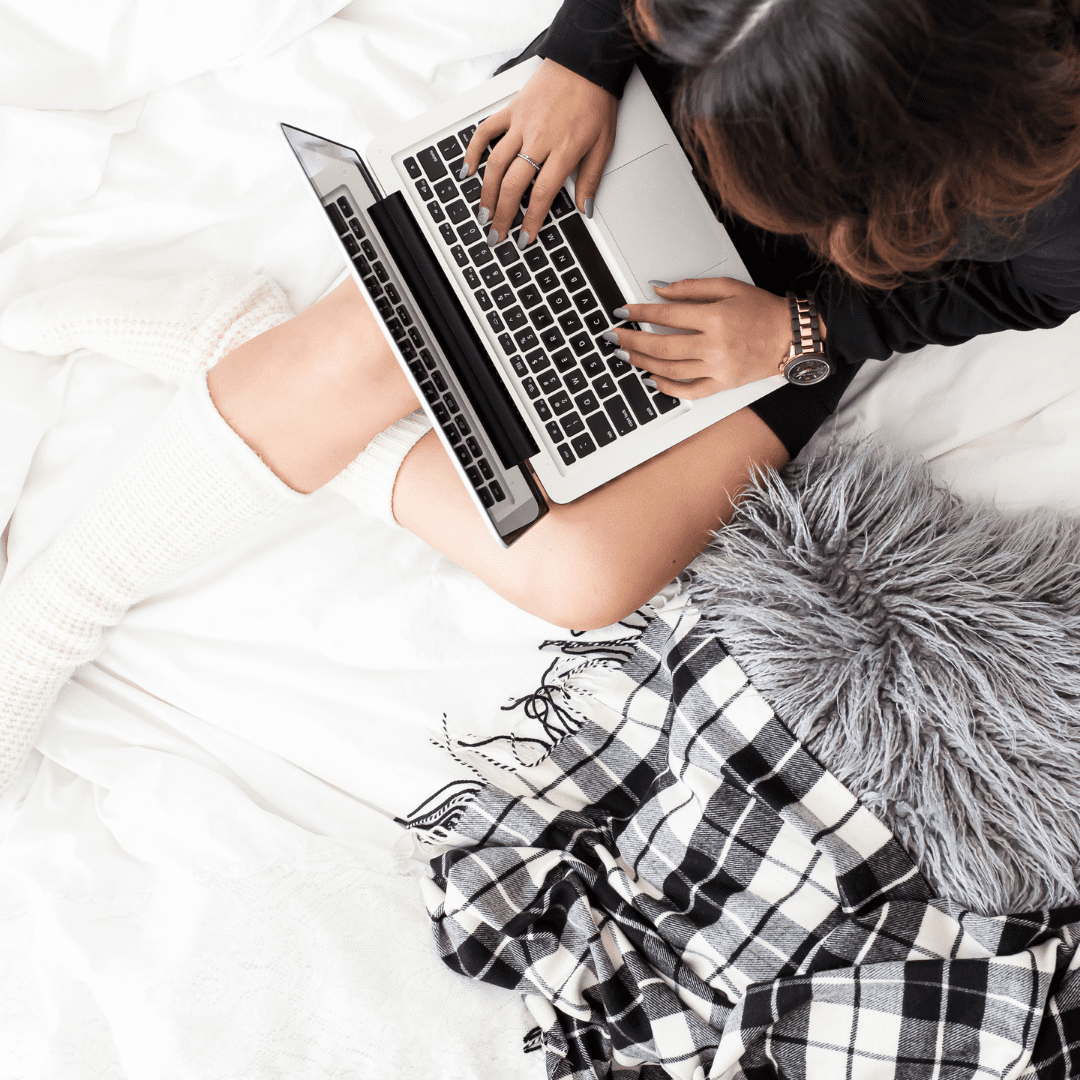 Isn’t it ironic that some new media experts, social media strategists, PR people, and marketing consultants that self-promote and evangelize social networks, wanting everyone to follow them, hire them and talk to them – aren’t all that social? Few even connect with people that are following them. I’m guessing that they’re so wrapped up in their egos, they don’t realize the little guy they blow off today, may be the next big thing to rock their proverbial “fishbowl” tomorrow.  You know what they say, you can’t spell B L O G G E R without E G O. 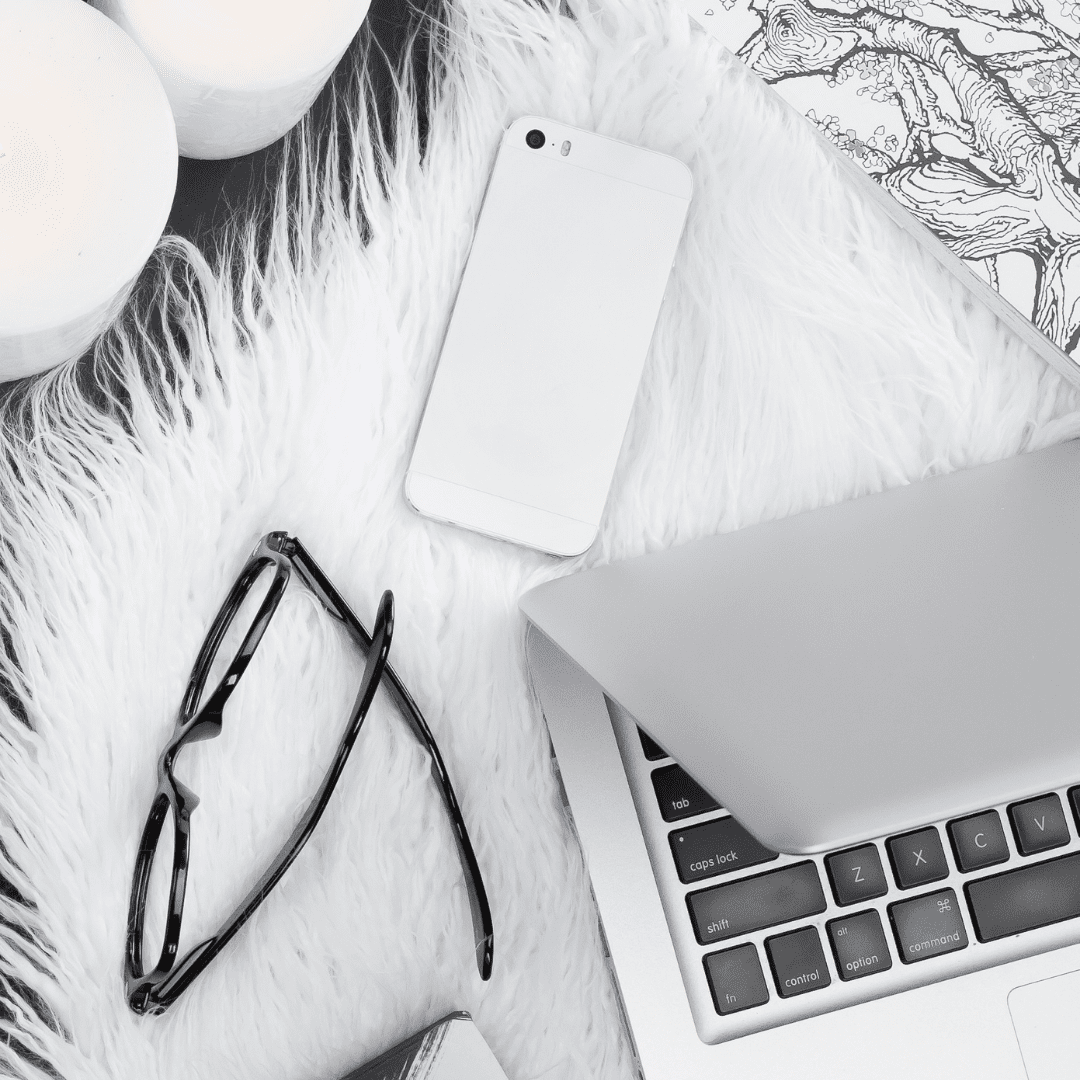 Don’t get me wrong, there are a thousand great things about social networks and new media, and I love all of those things, but for every one good thing, there are just as many bad. I’m hoping to see the tide turn so there will be more good than bad and more real people connecting, creating, and building relationships than people interested in self-promotion and popularity contests. That’s my hope. What’s yours?

3 Tips for Keeping the Social In Social Media

How Martin Luther King Jr. Would Use Social Media