It’s official. High school begins today. The Dayngrous Duo are now high schoolers. That whole sentence is too much for me!

I can’t believe my babies aren’t babies anymore. They’ve transitioned from middle school to high school and we are continuing to homeschool. This year, however, we’re switching from My Father’s World, which we’ve used since we began homeschooling in fourth grade (and loved) to Classical Conversations (aka CC). 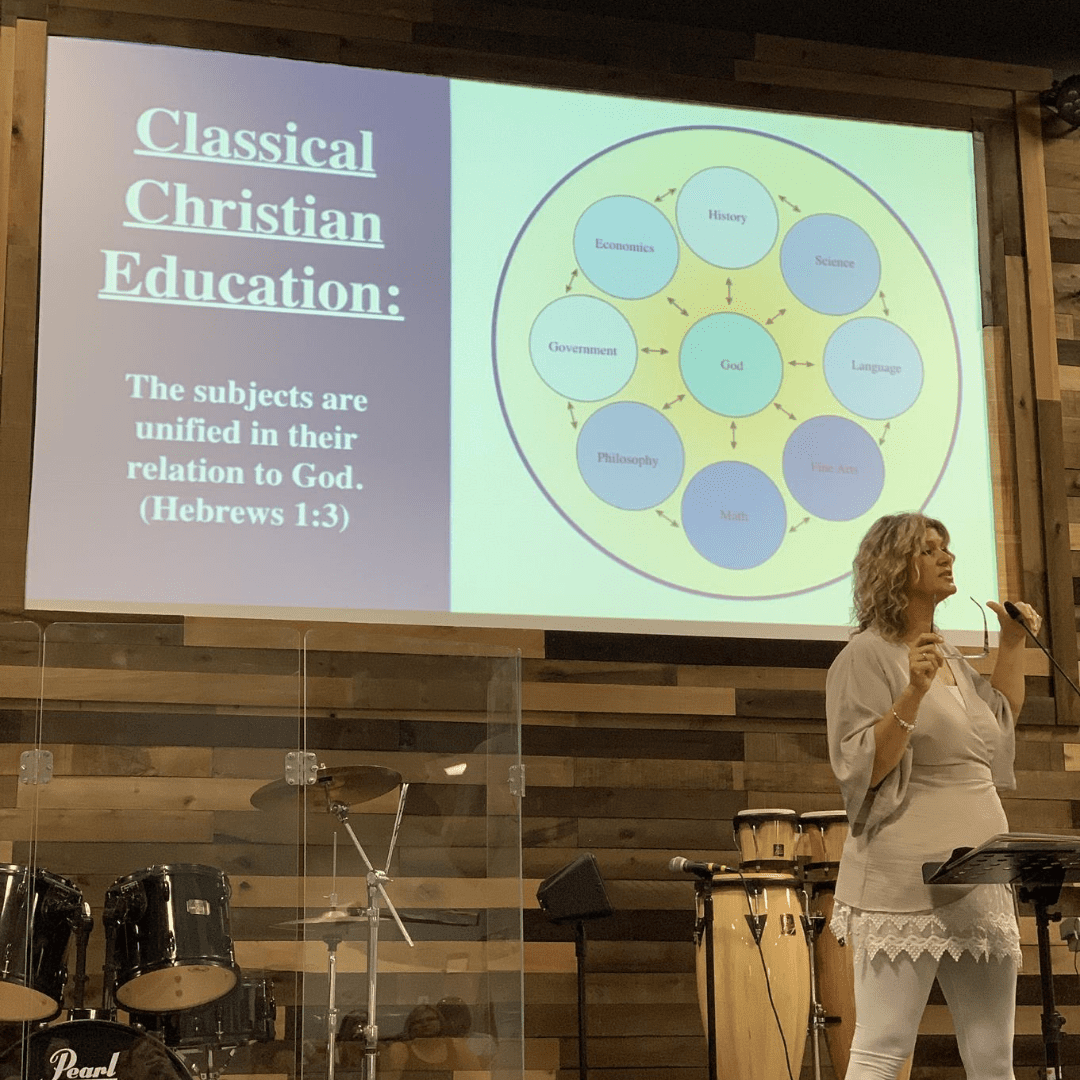 To mark this momentous occasion I thought I’d share a little bit of what they’ll be learning as freshmen along with some of the books they’ll be using and the novels they’ll be reading. It’s a big step for all of us.

This year they’re going into Challenge I. The overarching theme is Discipline is the cornerstone of Freedom. Each year builds toward the next. For example, Challenge II’s theme will be Freedom allows opportunities for noble choices. 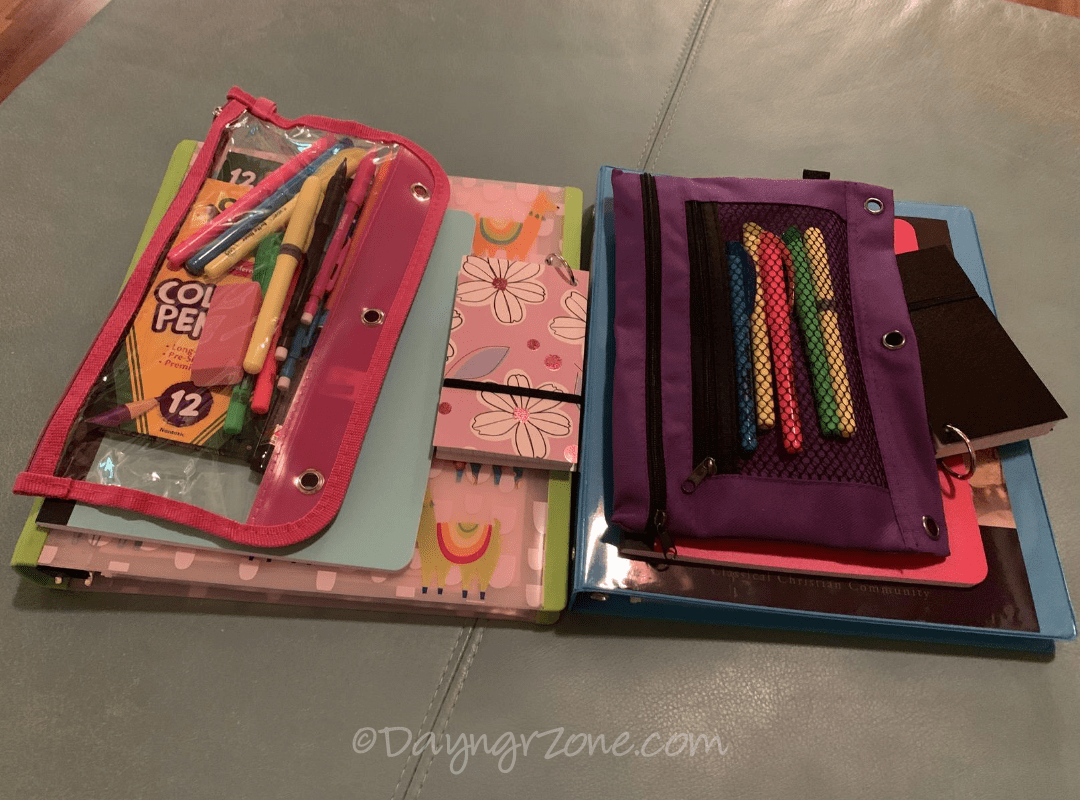 I love that through the CC curriculum students are encouraged to think deeply and critically while improving their reading, writing, and research skills – all while having open discussions and collaborating with each other in a community setting. 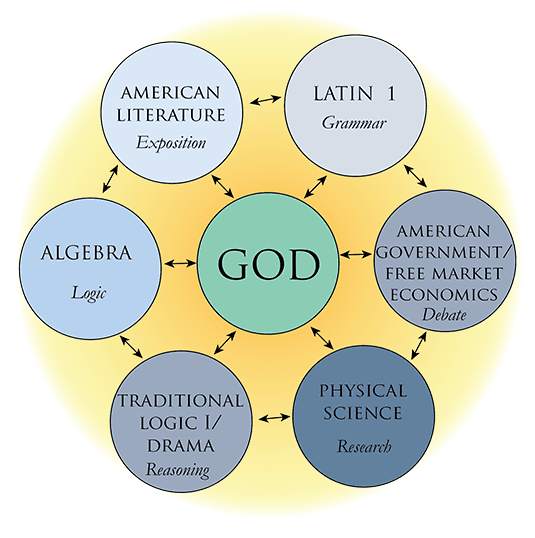 Here’s what the guide says:

In his famous speech “Liberty or Death,” Patrick Henry states that freedom is for “the vigilant, the active, and the brave.” The same is true of a learner and his lesson. By devoting time, energy, and attention to the lessons of personal investment, ownership, and discipline, the learner has developed a form for successful learning. Freedom is a prevalent theme in the literature that Challenge I students read; they consider how Hester Prynne, Arthur Dimmesdale, Frederick Douglass, Booker T. Washington, Atticus Finch, and Tom Robinson manage their freedom. As the students wrestle with assignments and challenges, they travel the path of personal investment, ownership, and discipline. They can now experience greater freedom in their own rhetorical expression. Greater freedom brings expanded choices.

Here’s a quick peek at some of the books we’re diving into this year. I’m excited. I was able to get many of them used so I didn’t have to pay full price. We’ll see how that works out as we go.  As you can see, it’s a big stack and there are doubles of some items like workbooks. 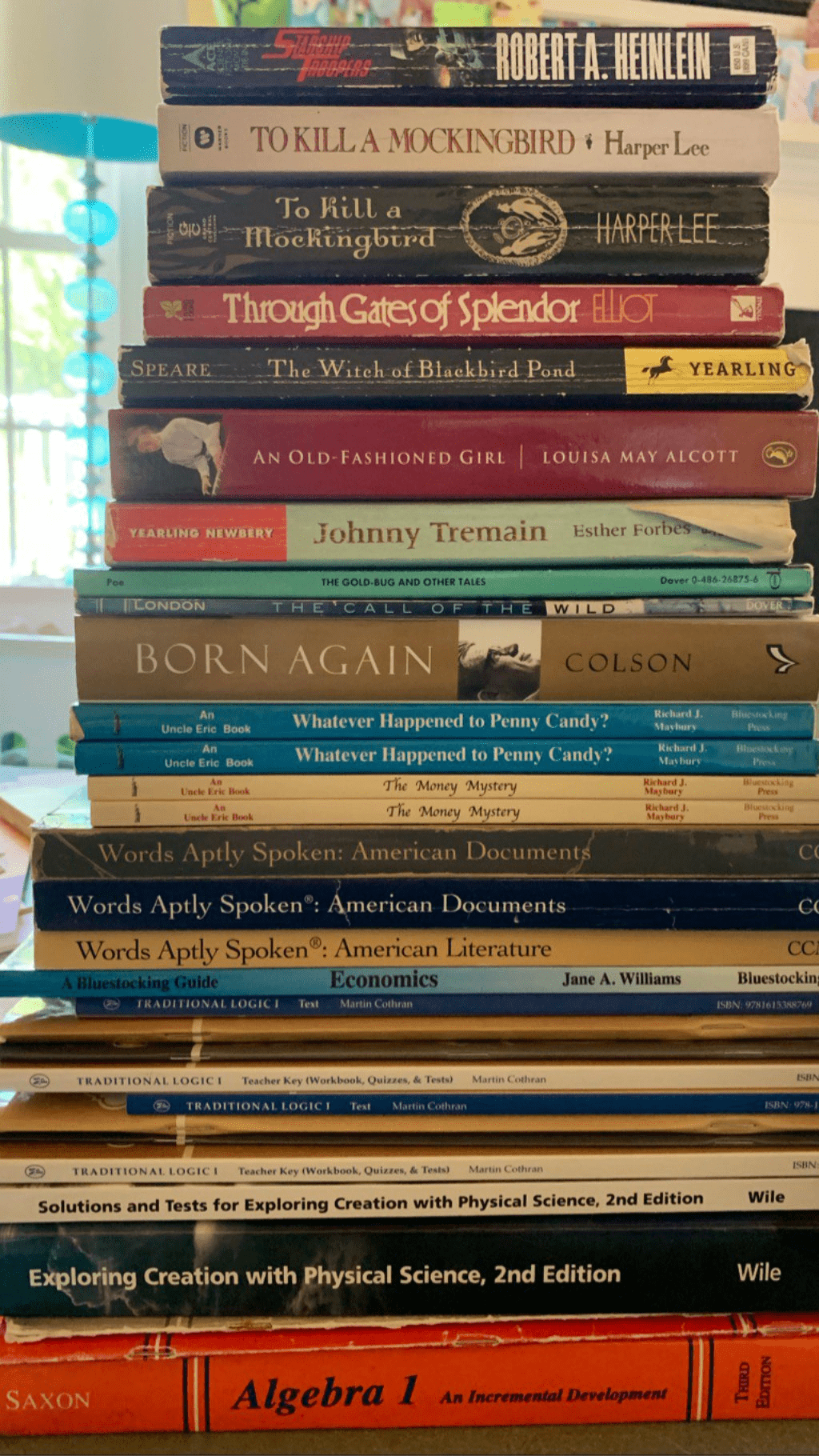 Now, these aren’t all of the books they’ll be using, just the ones I had stacked when I decided to take the picture. A few that come to mind but aren’t in the photo are The Scarlet Letter, which I read in high school, Walden, Up From Slavery, Frederick Douglass, and Billy Budd the Sailor. You can check out the full list of Challenge I books on the CC Bookstore Website.

If you’d like to grab copies of the books and educational resources I recommend every ninth grader have, check out my list “Books Every 9th Grader Needs.” 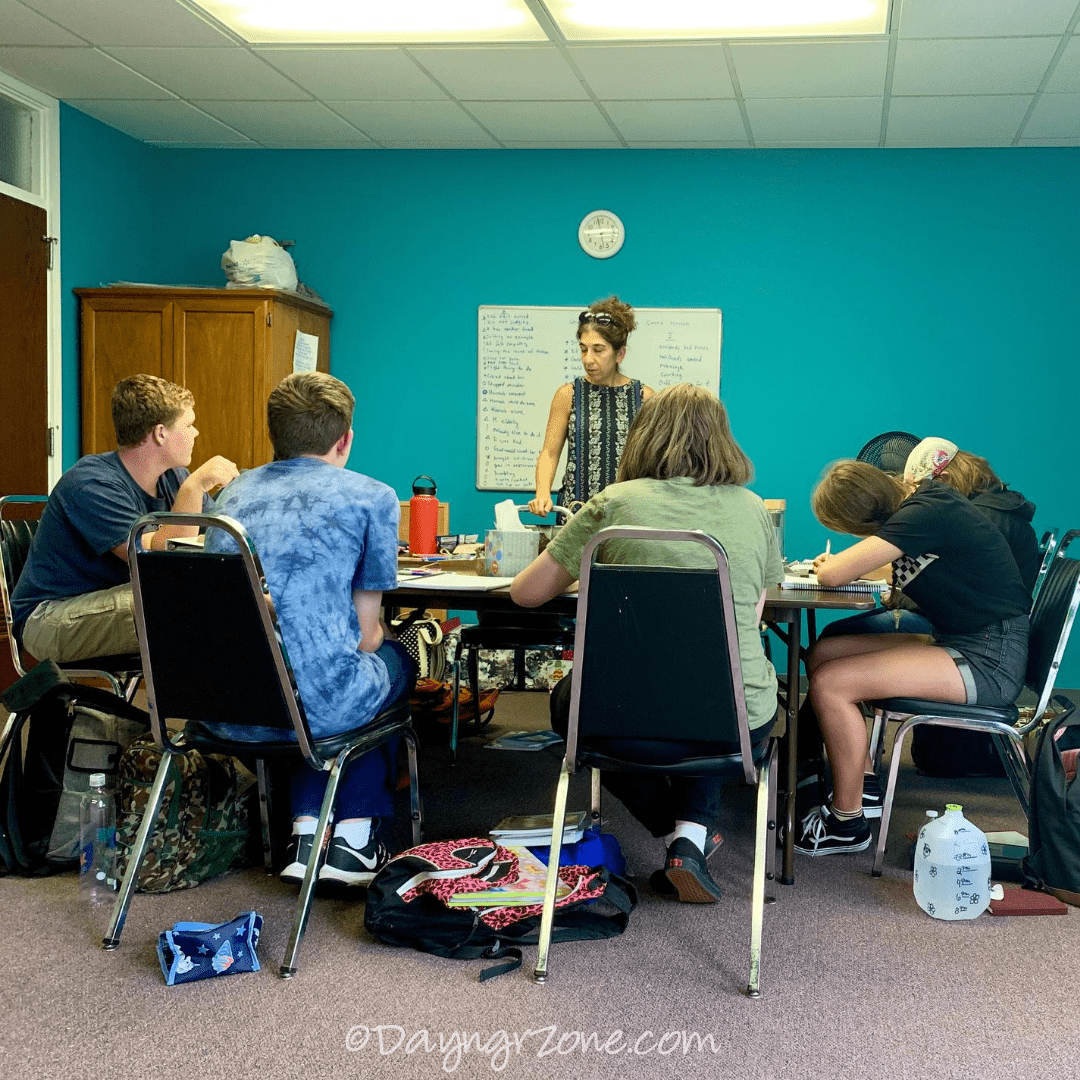 The kids meet one day a week, at a local church, to have conversations around the work they’ve completed and to prepare with their director for the week ahead. The class is 6 teens, including both Bella and Rex. Three boys, and three girls. Best of all, they know everyone. Absolutely perfect!

Wish us luck! It’s going to be a great year.

Previous Post: « What the Heck Are Hashtags and How Do I Use Them?
Next Post: Date Night at Nu Asian Bistro in Jacksonville, NC »