Now booking for January/February – Get a free discovery call. 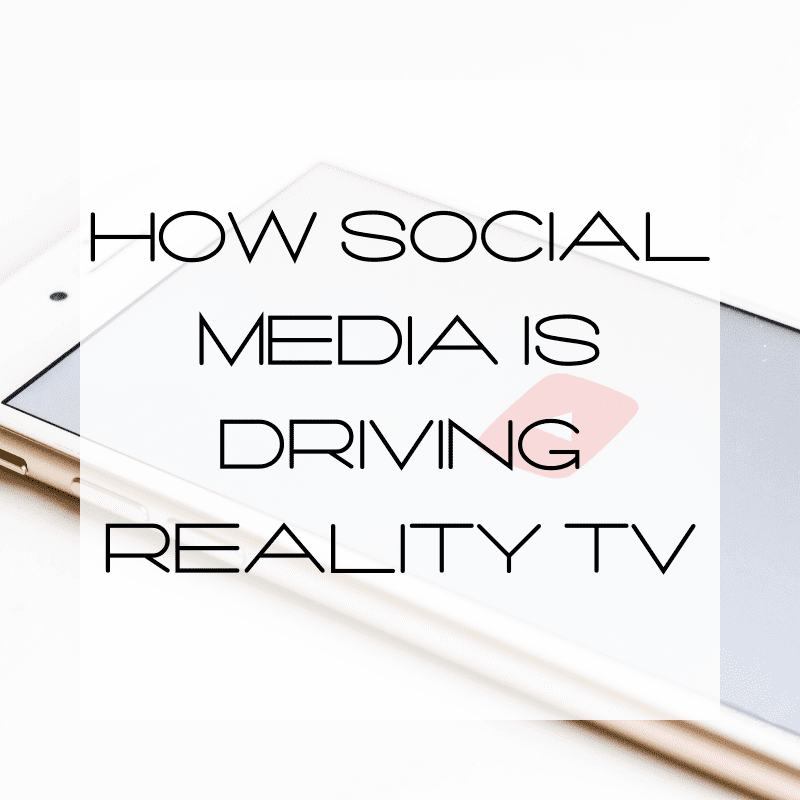 Reality TV – There’s no escaping it and for many of us, we don’t want to. From American Idol to Survivor reality television has taken over. But how does social media play a part in reality television or the making of a star? The “Social Media as the Driver of Reality Television” panel touched upon these questions, and many more yesterday, at Social Media Week Miami.

“Social Media as the Driver of Reality Television” Panelists 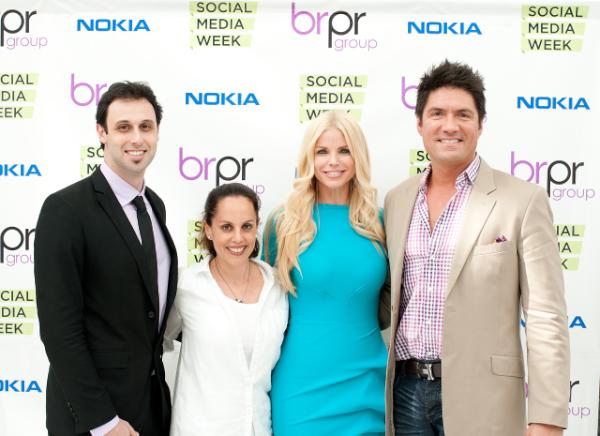 The panel was hosted by Emmy award-winning TV host of WSVN 7’s “Deco Drive”, Louis Aguirre. The local all-star panel included Lesley Abravanel (pop culture writer for the Miami Herald), Alexia Echevarria (Executive Editor for Venue Magazine and cast member Real Housewives of Miami on Bravo), Steve Berke (Contestant on Fox’s The Rebel Billionaire) and was certainly one of the more popular and entertaining panels of the day.

There’s no doubt you’ve heard of Bravo TV’s hit franchise “The Real Housewives.”  Part of what makes it so popular is that Andy Cohen had the foresight to give people the power to share their stories around the shows and directly interact and engage with him, the network and the reality stars themselves. All reality show housewives are required to have social media accounts. They tweet, they blog and they have Facebook pages and clearly, their audience loves it and it’s working for them.

Also, driving the link between Reality TV and social media are apps like Into Now and Get Glue, that allow you to check in to the shows you’re watching and talk about it with others who are watching as well in real-time.

At one point, Steve Berke stated that social media has already changed the world as we know it stating that if it wasn’t for social media, today’s U.S. President wouldn’t be Obama, it would be Hillary.

Social media is turning the average Joe or Jane into celebrities

Social media is turning the average Joe or Jane into celebrities. Don’t believe me? Ask Justin Bieber. Steve Berke mentions that in order to break into the music business, you’d better have a pretty healthy following on YouTube if you even want to be considered by a record label. His suggestion for creating videos that will get watched – digital shorts. He added, “If a video is too long (10Min) I’m going to skip it, but if the video is 3 min long ok.”

Speaking of celebrities, it’s said that they will measure your level of celebrity by the number of followers you have on your social media accounts. Which leads me to the conversation about Klout. If you don’t think people are paying attention to Klout or that your Klout score doesn’t matter, think again. Fashion Night Out at Bal Harbour Shops selected their VIPs based on high Klout Scores, stated Louis Aguirre. Respected journalists with years of hard work couldn’t even get into some of the VIP Parties, yet there were bloggers who were in attendance because they had more clout than traditional journalists.

There were plenty of great conversations around this panel and I could write for days, but in the interest of accommodating those short attention spans, I’ll let you check the recorded version yourself for more. You can watch the livestream playback at http://new.livestream.com/smwmiami/realitytelevision

You can read Lesley Abravanel’s blog “Scene in the Tropics” in the Miami Herald, check out Alexia Echevarria’s magazine “Venue Magazine”, keep up with Louis Aguirre on his Facebook page “Louis Aguirre TV“  and learn more about the projects Steve Berke’s working on at his website “Steve Berke for Mayor”.

Do you think reality television is here to stay? What reality shows are your favorite? (You can tell us, we promise we won’t judge) Do you use Twitter and Facebook while you’re watching TV?

Social 2011: The Evolution of the Agency

How Your Local Business Can Use Social Media