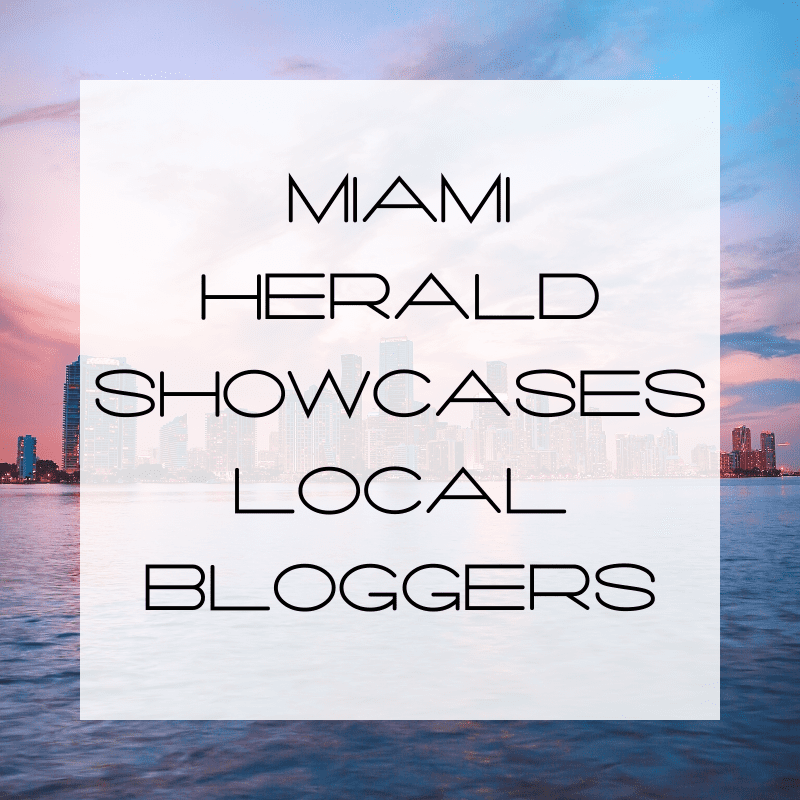 Last night I had the honor of sitting down with a few local bloggers to get a sneak peek at the Miami Herald’s new online section featuring local blogs.What a treat to sit in the Herald newsroom surrounded by people whose blogs I read regularly (305: Misadventures in the MIA, Bark Bark, Woof Woof, Brickell Life, Mango & Lime, Photography is Not a Crime, and Sex and the Beach) looking out over a killer view. Of course, Carlos (of Photography is Not a Crime) brought his camera. I expected nothing less!

The Herald’s local blog aggregator titled The South Florida Blogs is already featuring over 200 blogs from across South Florida with many more to be added once it debuts on Monday. 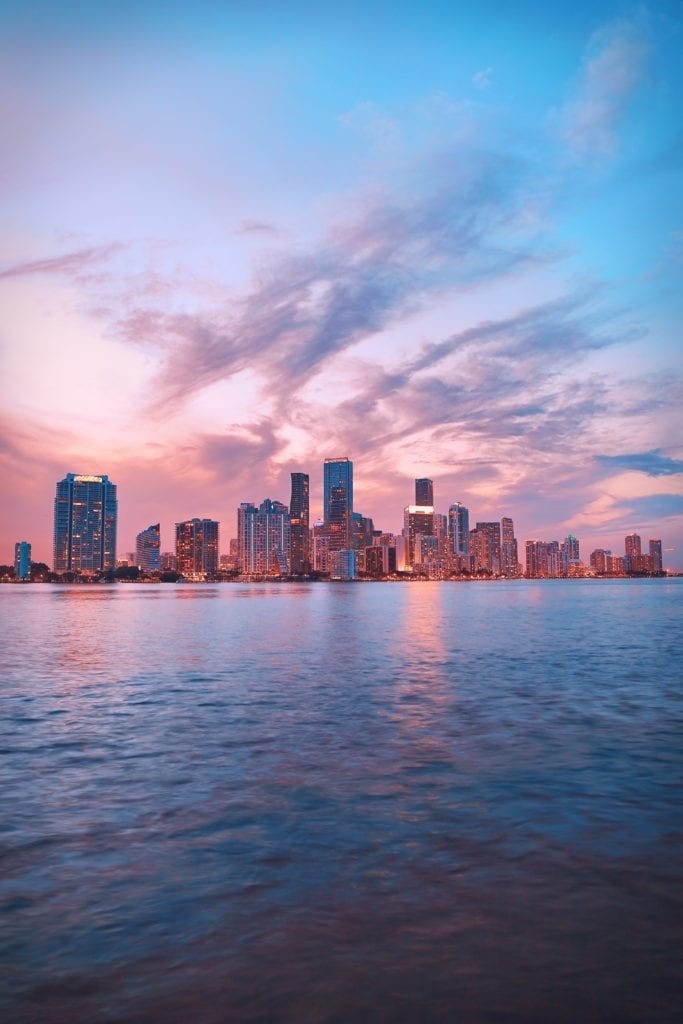 The South Florida Blogs section of the site will also include blogs from other major media companies, like the New Times and the South Florida Sun-Sentinel. That’s what I call well-rounded.

Additionally, The South Florida Blogs will give visitors the option to rate posts from 1 – 10 and grab cool, customizable widgets to use on their own blogs to pull content. That’s handy for those who want to offer a local round-up of blogs, in whole or in part, with fresh content.

What I like best about the Miami Herald’s South Florida Blogs section is that there’s none of the bias I’ve seen with some other local blog listings. Politics and personalities don’t play into the compilation so essentially, no one is left out and no one is censored. That’s huge!

Miami Herald’s Instant News Editor Shelley Acoca and Multimedia Editor Rick Hirsch mentioned that the decision to include local blogs as a part of the Miami Herald’s online content was a year in the making. Proof positive that the internet is changing and traditional media is starting to embrace and accept bloggers. New media is slowing becoming the norm. Slowly becoming the new “traditional”. (And you know me, I love NEW media)

I’m so excited to have my blog featured on the Miami Herald’s website. What a treat and such an honor. I’m looking forward to seeing who else will be featured and whether or not this will drive traffic to our sites and what the future of digital looks like.

Does your city do something similar?