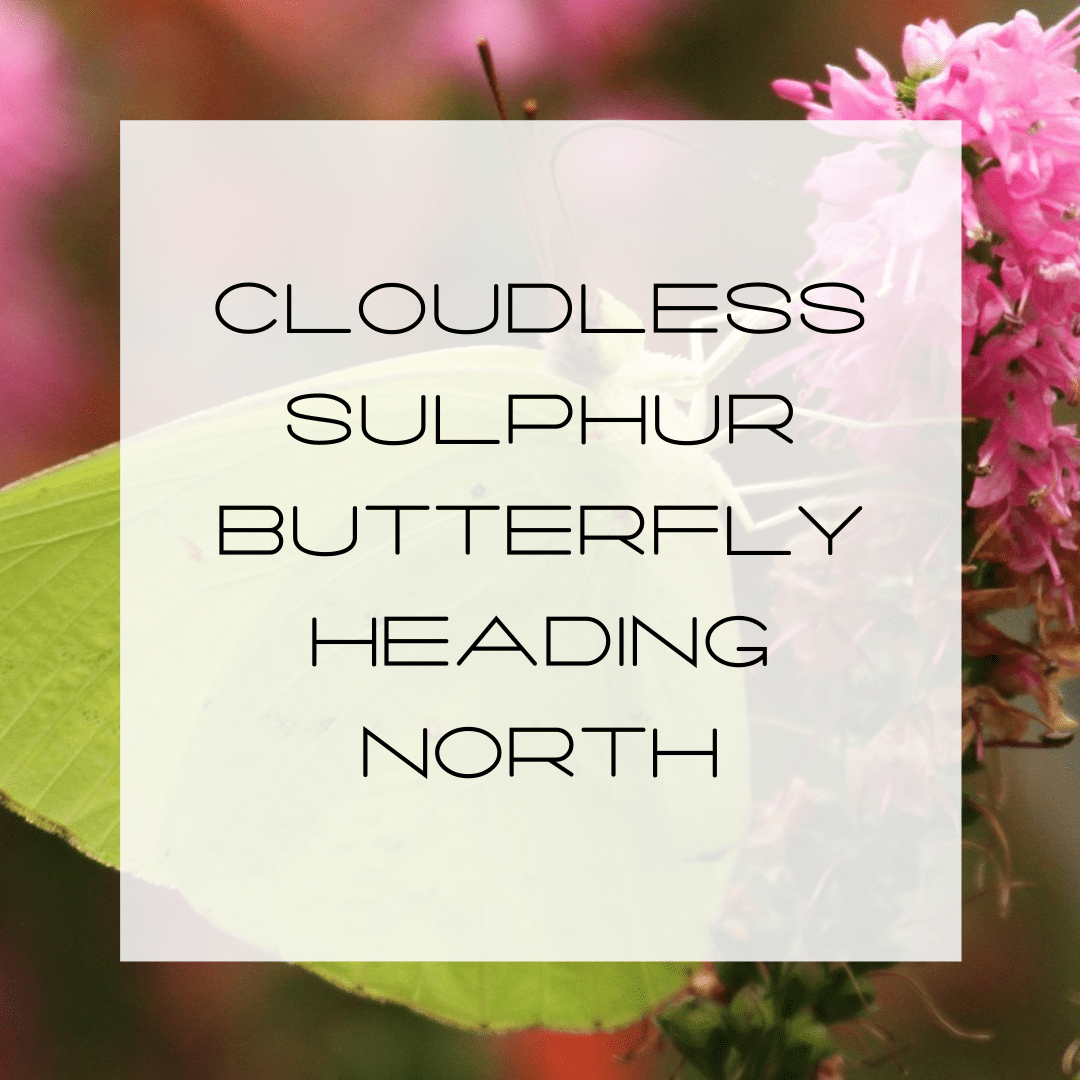 Summer is Slipping Away

Summer is slipping away and I will miss its caressing warmth. I don’t even mind the muggy sticky humidity that hangs over the coast like a blanket during the steamy months of July and August. Ultimately, like the tide, the season will change and I will have no choice but to accept this climatic transformation. But until then, I will hold on to summer as long as I can.

Early September has already ushered in cooler weather as the cool fronts begin to drift across the country. This time of year, these pushes of northern air are usually escorted by a variety of migrating birds and butterflies fleeing south to warmer latitudes. The movement of these animals is triggered, instinctively, by air temperature and shorter periods of daylight. The day of balance is upon us, equal day and equal night, the symmetry of the autumn equinox. For those observant enough, a messenger has already spread the word of its impending arrival. 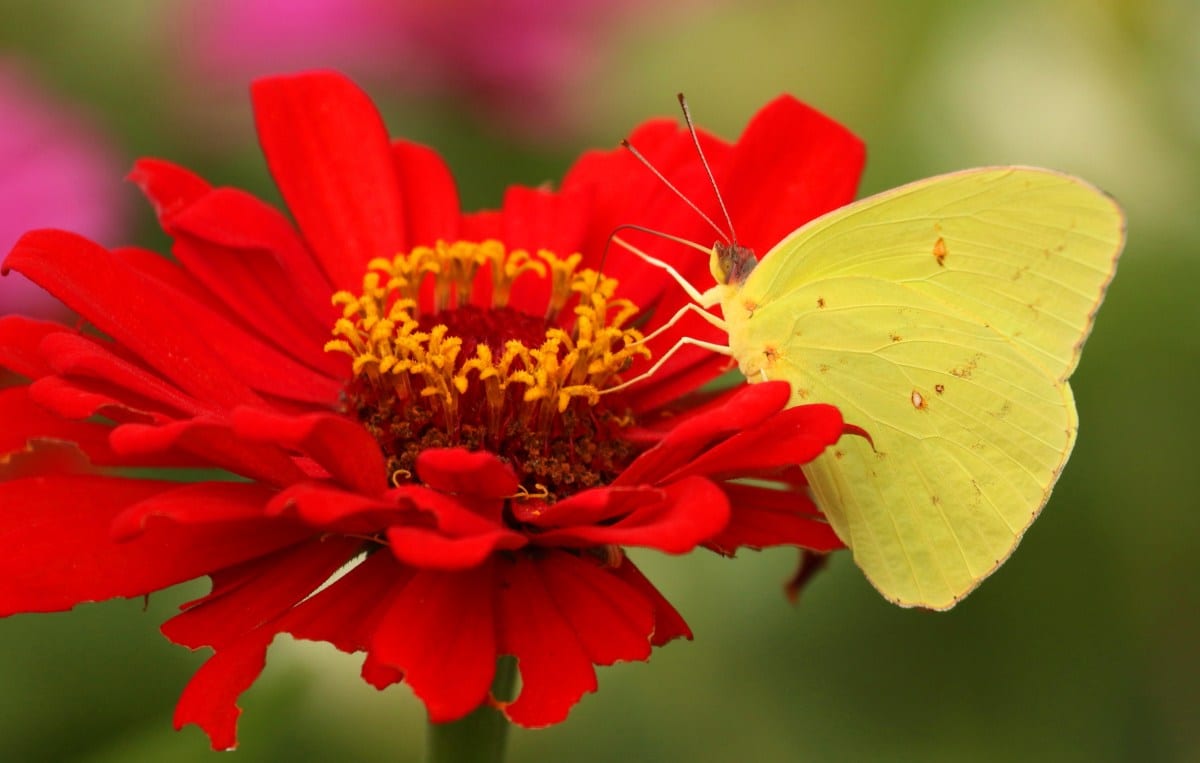 Along the coastal plain of North Carolina, anyone out for a walk will notice one of the first signs of the approaching autumn skipping just past their noses. At first, a sighting here and there, then a trickle of brilliant yellow streaks floating through the air, followed by a steady stream of fluttering lemon-yellow butterflies. The Cloudless Sulphur Butterfly has arrived and it has relaxed my grip on summer.

The dazzling and showy color of the Cloudless Sulphur is reflected in the insect’s scientific name, Phoebis sennae. Phoebis is derived from Pheobe, the Titan goddess of Greek mythology, who was known for her radiance and brightness. Pheobe was also known for her prophecies. The arrival of the Cloudless Sulphur Butterflies along the coast has long been an alarm clock alerting the local fishermen to ready their gear as the waters will soon be thick with spot and mullet. Its common name, Cloudless Sulphur, represents its Sulphur colored wings that are clear and free of blemish.

Cloudless Sulphur Butterflies are wide-ranging and are found from Argentina north into south Texas and across the southeast. During summer, they stray into the Midwest and some will even reach Canada. In North Carolina, they have been documented in all 100 counties and are predominantly seen during the fall migration while limited numbers are seen in the spring. Their flight can seem erratic with no particular direction in mind. But like a sailboat tacking against the wind, their zig-zagging eventually leads them to their destination. During migration, however, their flight is more matter of fact with the males outpacing the females to wintering sites while covering close to 12 miles a day. The females will actually reduce their flight tempo while flying with the wind. It is thought that this conserves precious energy that will be needed later to produce and lay eggs. 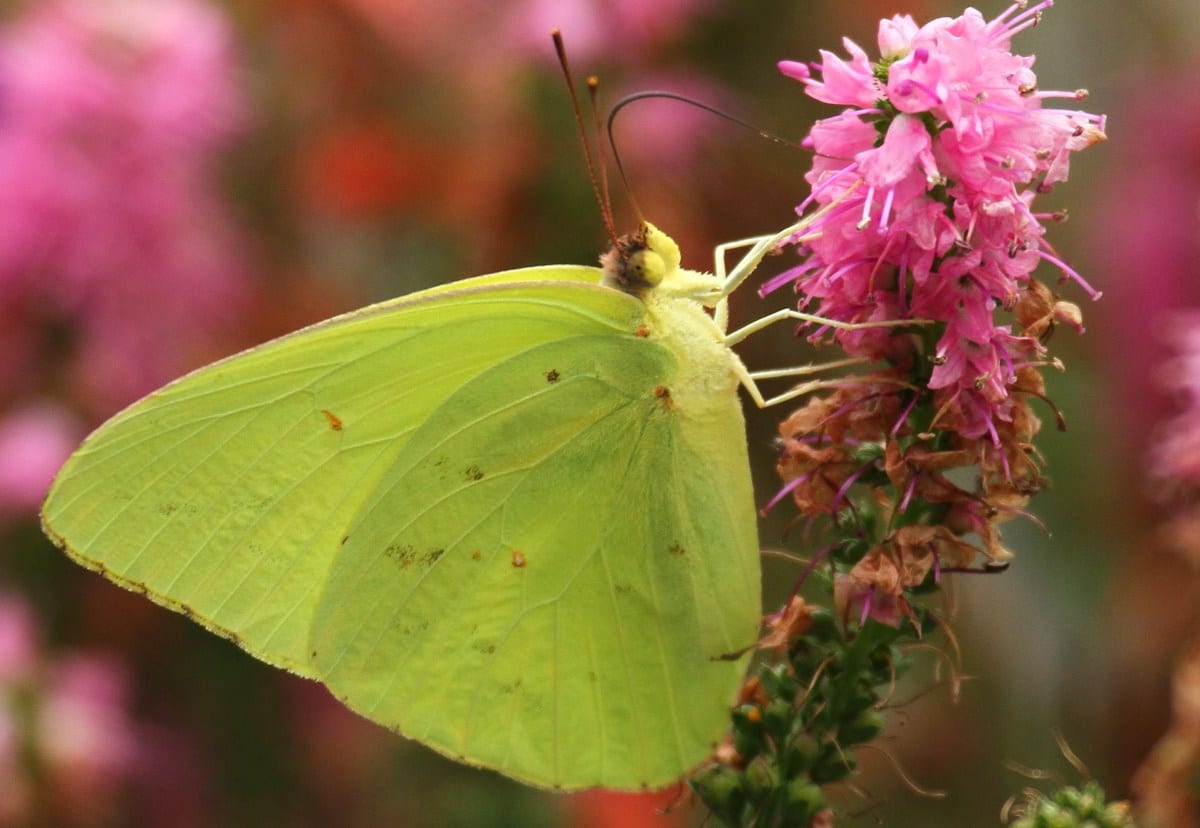 A curious thing though, while most of the Cloudless Sulphur Butterflies are heading south racing the frigid future, a number of them, undaunted, are actually heading north. While the Cloudless Sulphur is more tolerant of the cold than most butterflies, this is a fool’s errand. Eventually, they will be caressed by the embrace of a powerful Arctic air mass that will greet them with the cold cruel kiss of death. It is not fully understood why some take on this suicidal journey, but it may be a way for them to develop genetic changes that eventually allow them to survive in colder climates and extend their range.

As I watch from my porch, it is obvious that the Sulphurs passing through are heading north. A few stop among the flowers to slurp up energizing nectar with their long proboscis. Out in a clearing, four Cloudless Sulphurs converge together and conduct a butterfly version of the chest bump in midair. They then swirl around chasing after each other while spiraling up into the air like a mini yellow tornado. At treetop level, they separate, flying down and away from each other in different directions showering the sky like Fourth of July fireworks. A butterfly scuffle triggered over the nectar-rich flowers or males intent on finding a mate.

The Cloudless Sulphur Butterflies will continue to coast by until their numbers dwindle like the amount of daylight each day. Like the metamorphosis of a butterfly, the equinox dawns the transition into the migration of a new season.

Sam Bland spent much of his life out in the field as a park ranger and park superintendent at the N.C. Division of Parks and Recreation. Most of his 30 years with the division was spent at Hammocks Beach State Park near Swansboro where Sam specialized in resource management and environmental education. He also worked from 2009-18 for the North Carolina Coastal Federation, where he helped develop programs at the education center on Jones Island in the White Oak River. He is also an accomplished photographer.

Join Me for a Mini Tour of my NC Home